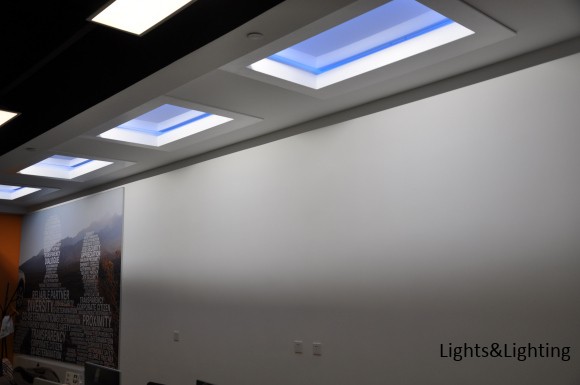 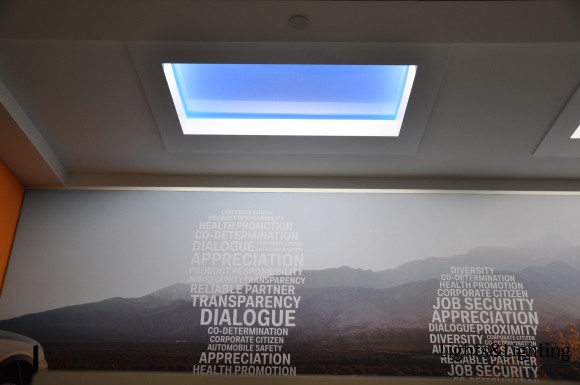 about Sunlight Simulator: Suzhou Jinyuante Natural developed its own sunlight simulator, which reproduces the visual appearance of natural light, the sky and the sun through the design of light paths and light sources, using infinite distance technology to create the feeling of infinite space, achieving a breakthrough in the sense of space in indoor architecture and creating a peaceful and stress-relieving atmosphere.