What is the working principle of the traffic intelligent high-definition LED fill light? 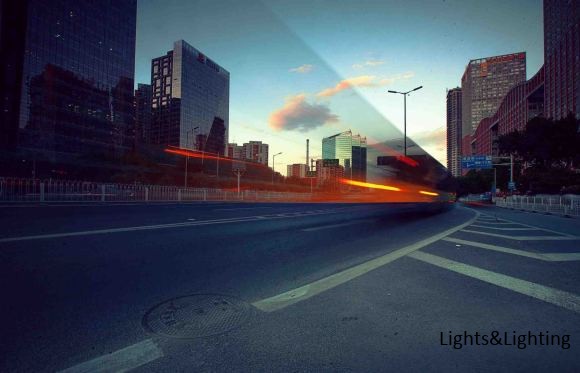 As we all know, LED is the English (light-emitting diode) abbreviation, the core part of the LED is composed of P-type semiconductor and N-type semiconductor light-emitting chip, to the LED P-N junction plus forward voltage, when the forward current through the wire acting on the LED chip, electrons will be pushed to the P-type semiconductor area, in the P area electrons and holes compound, and then emitted in the form of photons of energy, which is the LED light-emitting principle. Can be directly converted into light energy, a cold light source, also known as semiconductor solid-state light source. And intelligent traffic LED fill light is generally used to improve the front of the object of insufficient light and the use of a complementary method. This fill light is generally made of high brightness light emitting diodes (LED), it has stable operation, low heat, low energy consumption, long life! As for the parameters, they are generally not clearly marked in these products. 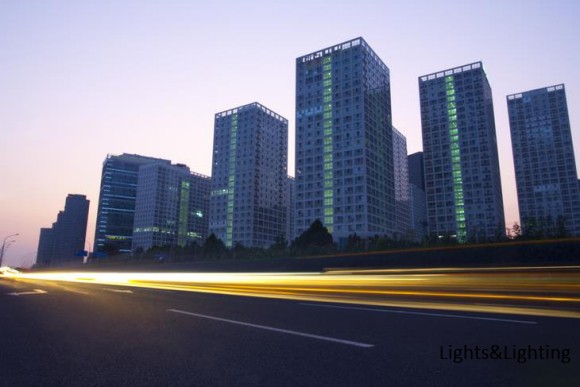 The so-called traffic intelligence HD led fill light is a special lighting equipment with a specific light projection to the illuminated object, directly or indirectly through to get light complementary purposes. When used to promote plant photosynthesis, is a direct light fill; when used to improve the ambient illumination, improve the low illumination of the camera, is a specific light lighting the scene to be photographed, so that the camera can shoot a good quality picture, is indirectly get light fill. Supplementary light sources are usually LED, metal halide lamps, fluorescent lamps, high-pressure sodium, incandescent lamps, tungsten iodide lamps, xenon lamps (HID) and so on.